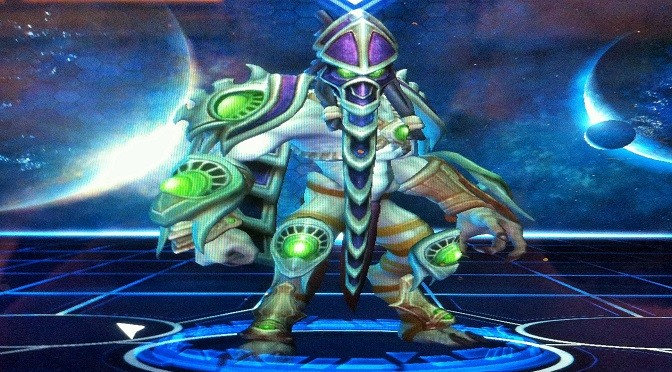 This holiday XP bonus helped push Zeratul to level 10. I was smart this time and had already saved almost 10,000 gold. I know I was thinking of pushing Muradin to level 10 next but I think my next one will be Valla. I’ve been having a lot of fun with Abathur too though. His master skin however is not much of an incentive to grind through those last 3 levels. Super stoked to get both my favorite assassin’s their master skins though.

Like many others who already have beta access to Heroes of the Storm I was given beta keys to give out to friends. Since I have more friends than beta keys, I will be doing a contest to give them away!  I will be giving away a Heroes of the Storm beta key every week until the end of April.  All you have to do is re-tweet to win.

Make sure you re-tweet the following tweet. I will pick a random twitter account as the winner. The account must be following me on Twitter. In the event they are not, I will draw a new name. Good luck and hopefully I will see you in the Nexus!