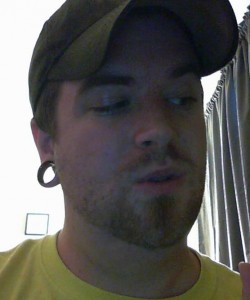 My name is Fel. I have been gaming for over 16 years over multiple genres and platforms. For my online presence I have gone by multiple avatars. Roughly 5 years ago I began using the Fel(class) naming scheme. I have also been known as Sfphynx, Anak, and Horakhty. There are several others but they arent commonly used. My first multiplayer game was taking two PCs that I built in grade school, networking them together, and playing Doom multiplayer as well as Hunter hunted. I have  played on multiple gaming platforms beginning with Atari 2600 , as well as the Super Nintendo, Sega Genesis, Dreamcast,  Games Boy, N64, XBox, and XBox 360.

I have been an avid World of Warcraft gamer. Other multiplayer games I enjoy playing are Ragnarok 2, Heroes of the Storm, League of Legends, Final Fantasy.

I like to play single player RTS, RPG, and FPS style games. Some of my favorite franchises were the Command & Conquer games, Warcraft series, Colonization,  Wolfenstein, Doom, Halo.

I am a married gamer. My wife Koko games as well. You may see her from time to time in my videos.  We have been together for 10 years and live with our two children whom you may hear in the background of my streams.